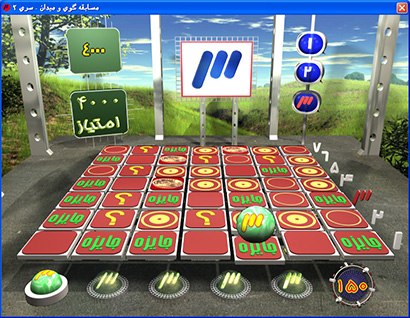 More than 300 software's programs had been made for 18 years the same as:

It is considerable that Over 90% of these programs were shown live due to high security. 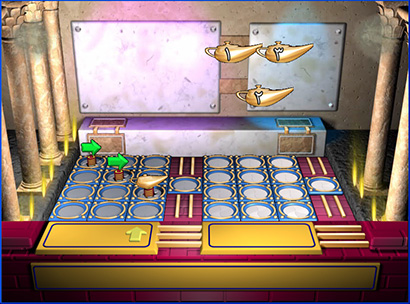 New solution:
To develop the capacity of Our system 3D Processing Engine is integrated that usually is applied in simulation, imagination, game software. Also it is able to create 3D virtual reality, real simulation and games can be easily designed by using unified expanding system. The core is included modern graphic, physical modeling and game audio. The core section is able to: